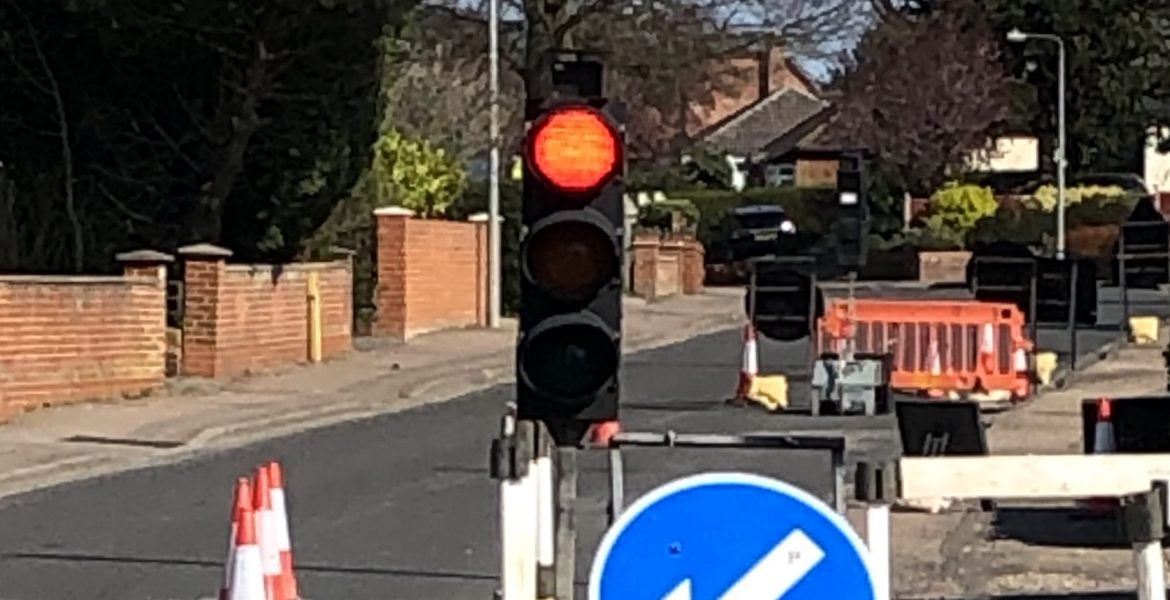 Less than three decades ago, all radio transmitting and receiving device in the UK required an annual Post Office licence. However, partly thanks to the work of trade bodies such as the LPRA [Low Power Radio Association] which was founded in 1990 the UK’s government’s Radiocommunications Agency (now called Ofcom) was persuaded to de-regulate a number of channels to stimulate growth.

Nobody will dispute that de-regulation was just in time, essential and a massive success as nowadays virtually every person possesses or uses dozens of SRD devices. These range from Bluetooth headsets, RFID, Wi-Fi routers, nurse calls, baby listeners, security alarms, cordless audio, fitness monitors, through to remote radio car keys. Further, there are numerous hybrid devices such as laptops that contain several radio SRD devices that under the old licencing system would have required multiple licences too before they could be operated.

However, as with every story there are winners and losers, plus those that kept their heads firmly in the sand and ignored the facts and the writing on the wall. Simply with de-regulation you get what you pay for, licence free operation does mean that you can have a free for all, with no protection against interference, jamming or eavesdropping.

The vast majority of new applications that emerged since the 1990’s were true SRDs “short range devices” such as Bluetooth, RFID, radio car keys and Wi-Fi interference was generally self-limiting due to the relatively short operating distance of the devices. This is in stark contrast to the former MPT1328 458MHz allocation, with its 500mW 100% duty-cycle (constant transmit) power lead to over ambitious users and suppliers establishing links across vast expanses of 3rd party land over distances of 25km or more, to monitor and control mission critical applications such as water, wastewater networks, gas pipelines and parts of the electricity grid.

The rest is history, and Ofcom firmly believes the users have themselves to blame, as the constant battering that these UHF links undergo from applications such as portable traffic lights or as they are sometimes called mobile traffic lights, building site security systems, lone worker alarms should have to been expected and planned for 2-decades ago. However, there is more to come and the problem will no doubt grow since as the awareness of the revision to IR-2030 in 2010 spreads (download here)  which allows for digitised music or speech across the band.

Now back to the Interference. Referring back to Table 1, given that there are 35 possible channels on which equally a telemetry or portable traffic light system could be operating then one has to ask why so many issues when the probability ought to be 1/35 x 1/35 of the two clashing? Further, the majority of systems now use FM modulation. FM is normally highly tolerant of in-band interference, that is provided the wanted signal is typically just 6dB grater than the unwanted signal due to what is called the FM capture effect. So, what else if going wrong, why are so many systems failing – when the probability of clashing ought to be small and the FM capture effect should prevail in the majority of cases?

Clearly whatever the answer, whatever the route cause, the problem of interference is certainly not going to go away and as Ofcom will no doubt concur anything mission critical ought to be operated on licenced radio spectrum.

However, should this story too be a warning for the IoT industry with its LoRa and Sigfox again operating on licence free radio spectrum over considerable distances across 3rd party land, will they too could suffer the same fate, only time will tell.